A Beach, a Lighthouse, and a Tavern Transformed 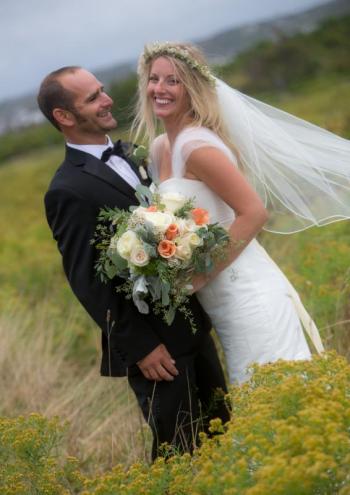 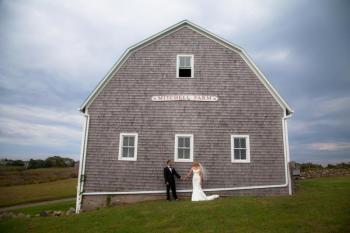 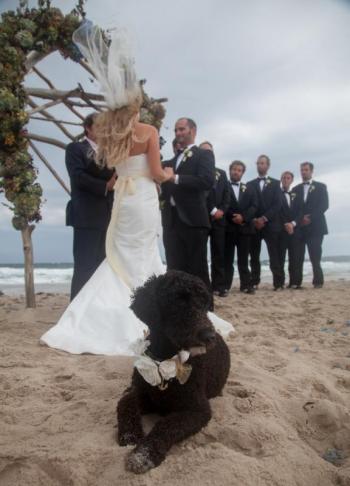 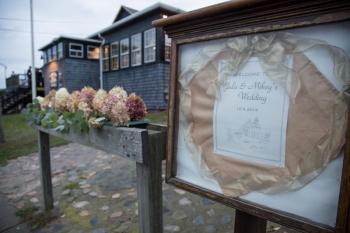 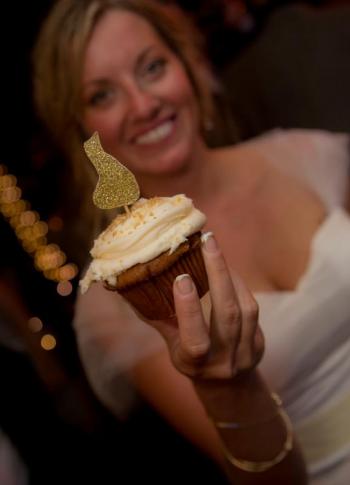 Mikey Kiley, 32,  and his family own and operate the Yellow Kittens tavern and Winfield’s Restaurant on Block Island. He and Julie Garosshen, 28, met eight years ago when Mikey was walking his dog, Grace, on the beach. He proposed six years later in the lantern of the North Light.

All four island elements, the beach, lighthouse, bar and restaurant played integral roles in the couple’s wedding celebration October 4. They had a First Look ceremony with their wedding party at the North Light, went to Mansion Beach for a marriage ceremony, then headed to a reception catered by Winfield’s at the Yellow Kittens. It was an almost unrecognizable Yellow Kittens, magically transformed for the evening.

And Grace’s succesor, Doris, was with them every step of the way.

Everybody is still talking about...

… how beautiful it was at the Yellow Kittens.