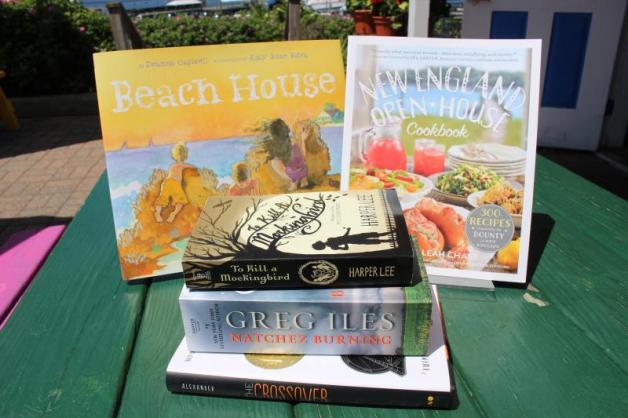 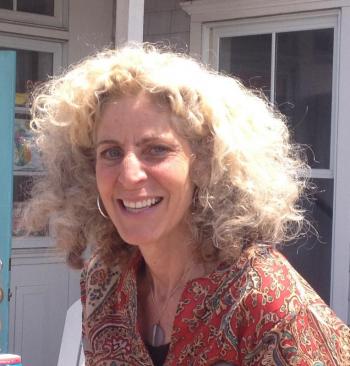 Natchez Burning is the first installment (862pages) in an epic trilogy that interweaves crimes, lies, and secrets of the past and present in a thriller featuring Southern lawyer and former prosecutor Penn Cage. The size is at first daunting but you will soon be immersed. The story takes place in Natchez, Mississippi four years after Hurricane Katrina and Penn Cage is currently the mayor and his father is the beloved doctor. There is a strong undercurrent of racism, bigotry and hatred which runs deep throughout this story. The KKK plays a heavy role and its members include pillars of the community. This story twists and turns quickly. The reader will have a difficult time knowing who is good and who isn’t. There is a 40-year span of characters. Penn Cage’s father is accused of murder or is it assisted suicide? What is his father’s involvement with the notorious Double Eagles who are more menacing and dangerous than the KKK? There are old racially charged murders to solve with new danger and intrigue mixed in.

To Kill a Mockingbird
Harper Lee
$8.99

If you haven’t read this book or haven’t read it lately… it is time to spend some time with what is regarded as the greatest piece of American Literature. Reading it this summer is especially relevant, since after 50 years, the sequel, Go Set a Watchman, is being released on July 14, 2015.
To Kill a Mockingbird features Jean Louise (Scout) Finch during the years from 1933-1935 in Maycomb, Alabama. Maycomb is a small town where everyone knows each other and nobody locks their doors. Scout lives with her dad Atticus and brother Jem. Scout is a tomboy who spends her days going to school and playing with her brother Jem and friend Dill. They have great adventures especially with their mysterious neighbor Boo Radley, whom they regularly try to lure and provoke out of his house. This is Scout’s world until the forces of racism enter it. Scout adores her father, a defense attorney in town. Atticus is assigned to a racially charged case defending a local black man, Tom Robinson, who has been unjustly accused of rape by Mayella Ewell, a poor white woman from a disrespected family. Scout  begins to question her beliefs, her father's moral obligations, and the dynamics of her community. Her untroubled childhood collides with the adult world of the courthouse. To Kill a Mockingbird takes readers to the roots of human behavior; from innocence and experience, kindness and cruelty and love and hatred.

Go Set a Watchman features many of the characters from To Kill a Mockingbird some twenty years later. Returning home to Maycomb to visit her father, Scout struggles with issues both personal and political, involving Atticus, society, and the small Alabama town that shaped her. This novel reveals how the characters from To Kill a Mockingbird are adjusting to the turbulent events transforming mid-1950s America.

Originally written in the mid-1950s, Go Set a Watchman was the novel Harper Lee first submitted to her publishers before To Kill a Mockingbird. Assumed to have been lost, the manuscript was discovered in late 2014.

Ms. Chase who wrote the following cookbooks; The Silver Palate Cookbook and Nantucket Open-House Cookbook, has written a new book, New England Open-House Cookbook. Chase has memories of growing up in Connecticut, Maine and Cape Cod. She invokes those memories into her new book. She has done traveled extensively and interviewed local farmers, fishermen, and chefs. The result is a wide-ranging cookbook for everyone who has experienced New England. Block Island is included with a swordfish recipe. Many New England's classic dishes are represented, including a wealth of shellfish soups and stews and an entire chapter about lobster.

Can't We Talk about Something More Pleasant?:  A Memoir
Roz Chast
$28.00

Roz Chast, a New Yorker cartoonist helps her parents manage their impending old age in this hilarious memoir. This is a graphic memoir: chock full of Chast’s images, cartoons and photos. Not only is it very funny, but it is also poignant and very real. Chast is the only child of parents who had never even dated anyone else and whose deep bond left little room for this intruder (Roz) in their midst. Their minds and bodies are falling apart and they are now forced to rely on a host of caretakers including their daughter. The Chasts lived in their Brooklyn apartment for 48 years, and were forced to move into a series of facilities that provided fewer and fewer amenities at an escalating expense. The treasures that Ms. Chast discovers in the apartment are laugh-out-loud funny, including a drawer of jar lids, piles of empty boxes, photos, saved mementos, and a pencil collection. Chast easily joins in their denial of impending health and financial concerns, refusing to think about the impending life change. Roz Chast has brought laughter to a family passage that most readers can relate to.

Basketball-playing twins have their challenges on and off the court. Josh Bell and his twin, Jordan, aka JB, are stars of their school basketball team. They are also successful students, and their mother is the assistant principal of their school. They are two very different boys; Josh has dreadlocks and is quiet on court, and JB is bald and a trash talker. Their love of the sport comes from their father who was a professional player in the NBA. Josh relies on his family but things are falling apart. He has never known what it is like to be estranged from his twin brother, untilAlexis, his brother’s girlfriend comes between them. Josh also worries when he sees his dad reaching for his heart during a pickup game. The entire novel is written in verse. This book will appeal to both fans of basketball and fans of poetry. This is a quick and powerful read.

After  oading the car and traveling far from their suburban neighborhood, a family of five arrives at an idyllic cottage that rests on a quiet section of beachfront. Once they have unpacked, they carry all their beach supplies to splash in the waves, build sand castles, fly kites, dig for clams, and roast hotdogs over a fire. The watercolors are charming and mimic perfectly a blissful Block Island vacation. It’s the perfect book to foster summer memories.

On August 9 at 5 p.m., Island Bound Bookstore and the Island Free Library will host an event featuring the author Erik Larson and his new book Dead Wake: The Last Crossing of the Lusitania. His other titles include Devil and the White City, In the Garden of Beasts and Isaac’s Storm.