A Celebration in Two Languages 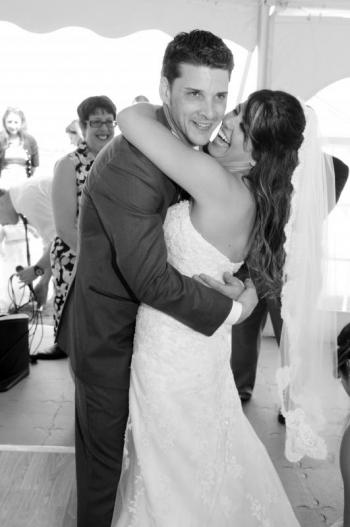 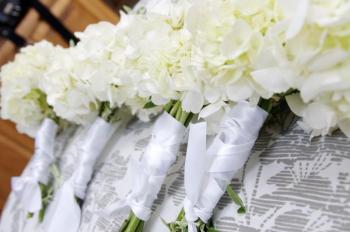 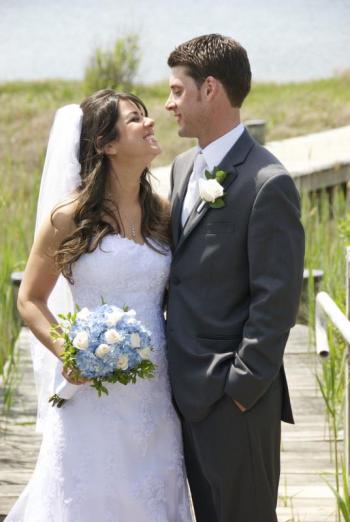 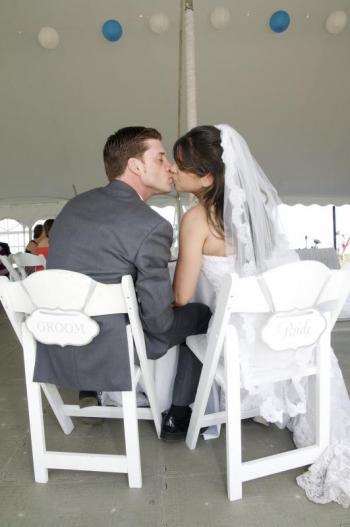 Andressa Rodrigues, 30, grew up in Rio de Janeiro, Jeff Kershaw, 29, in Rhode Island. They met three summers ago on Block Island at Yellow Kittens tavern and were married at the Sullivan House on June 1. Their 100 guests included a number who flew in from Brazil, among them pastor Eric Thompson who performed half the ceremony in Portuguese. The other half was performed in English by island resident and popular officiant André Boudreau.

Andressa and Jeff have worked summers on Block Island for more than a decade. Both have worked in the hospitality business. Jeff, in fact, worked at Ballard’s Inn helping other couples plan their weddings.

1. Take pictures at a few different locations around the island after the ceremony to make the most of the beautiful landscapes.

2. Use local vendors to save on transportation headaches.

3. Choose a venue that can somehow cater to poor weather, just in case.

We are still talking about…

… watching several of the children at the wedding who had such a blast playing, dancing, running around, all while not being able to speak the same language.