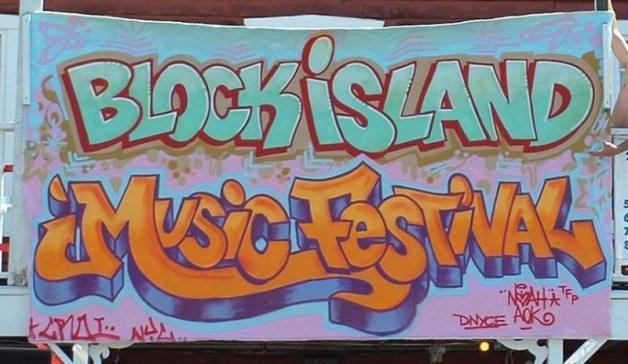 This year marks the 16th year of the  Block Island Music Festival, the musical celebration geared for the local Block Island population.
The Festival is run by Marc Scortino, owner of Captain Nick's. Every year he receives hundreds of demo tape submissions from bands wanting to take part, from every genre and location. Eight bands play throughout each day, inside and outside, at Captain Nick's.
"The focus is on the artists," said Scortino. "We don't have a cause or anything."
This year's highlights include School of Rock, an organization which creates and instructs bands made up of children with "a talent for rocking." The movement was made popular by the 2003 film of the same name starting Jack Black. They will play at 5pm on Saturday, June 17.
The Heard of Main St. from Baltimore, MD, with a "no nonsense take on American Rock n' Roll" will play on Saturday, June 17 at 11pm.
Hailing from Dunstable, MA, The Cranks are a radio friendly power pop group which is described as "a female Weezer meets the Beatles meets the Ramones.” They will perform on Friday, June 16 at 11pm.
Bands returning from previous years include the Booze Beggers, Dr Westchesterson, The Kelly Walsh Band, and all female David Bowie tribute band David Boobie.
The Block Island Music Festival will run from June 14 to 19. Admission is free though the venue is 21 plus (underage patrons are invited to attend with a parent between 4-9 p.m.). Free food is served at 5 p.m. everyday as long as supplies last.